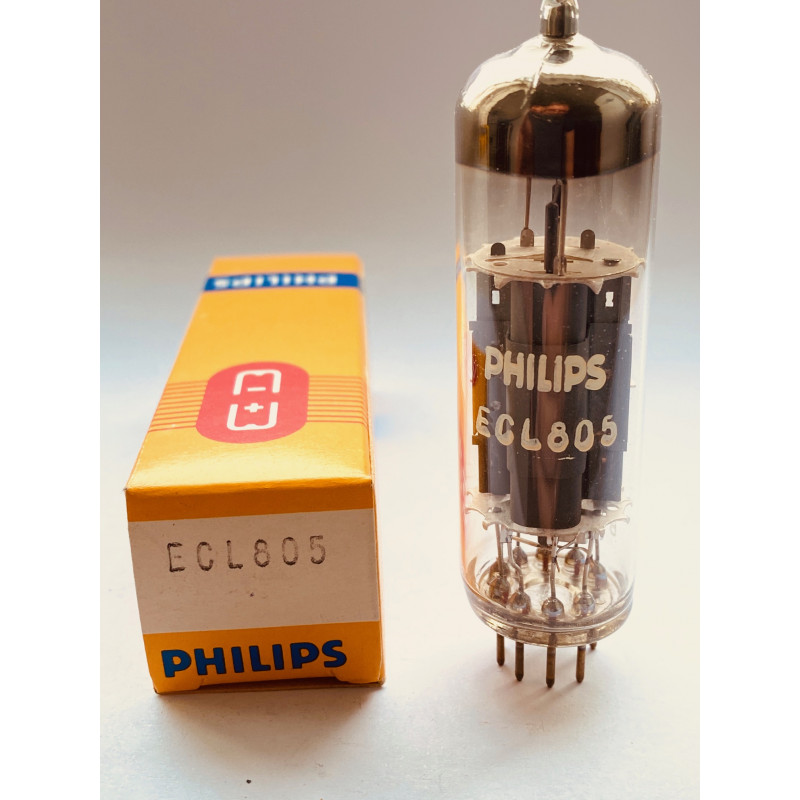 Philips was founded by Frederik Philips and his son Gerard Philips in 1891 in Eindhoven in Holland. They concentrated on the mass production of incandescent lamps. By the end of the 1890s, Philips & Co. is one of the largest producers in the Netherlands and, with 1,000 employees, the country's largest industrial employer. In 1928 Philips bought Mullard after a joint venture in vacuum tubes. Philips had been one of the main originators with in the musical field. They invented some of the great valve designs such as the EL34 and EL84.

Studio Design offers a range of items from ready-to-wear collections to contemporary objects. The brand has been presenting new ideas and trends since its creation in 2012.

Save products on your wishlist to buy them later or share with your friends.

By clicking on an item or other link on the website or "Accept", you agree to the use of cookies and other technologies to process your personal data (e.g., IP Address) to enhance and personalize your experience across Online Parts Outlet portfolio of brands, including Vintage Audio Parts. Additionally, third-party companies, who we partner with, may store cookies on your device and use similar technologies to collect and use certain information for measurement and analytics. You may decline consent.